Since the copper cable is capable of the advantages, such as less expensive electronics and flexibility, the fiber optic cable can’t just replace it. As a result, while the consumer electronics keep going increasingly wireless, many LANs still rely heavily on copper cables to handle all the heavy lifting when it comes to transmitting data. For example, if you want to plug your computer into a broadband Internet connection, you just need a cable to complete this connection. This paper will introduce some common categories of copper cable used in today’s networks.

The CAT3 cable is an UTP (unshielded twisted pair) cable whose data transmission rate is at the speed of 10Mbps. It is one of the oldest copper cable, and was used on a large scale in the early 90’s when it was the industry standard for computer networks. Of course, it is still used today for wiring offices and homes. Although it is still used in two-line phone configurations, it is no longer the the darling of the times when deploy the networks due to the advent of the Category 5 cable. 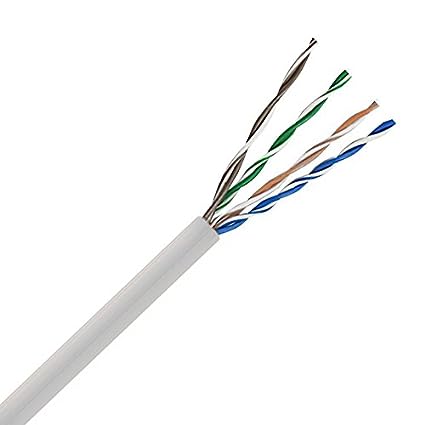 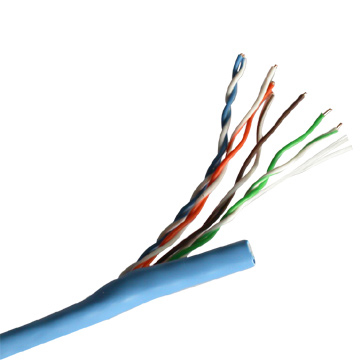 The CAT5e standard is an enhanced version of CAT5 cable, which is optimized to reduce crosstalk, or the unwanted transmission of signals between data channels. Similar to CAT 5 in appearance, CAT5e introduces some new wrinkles in the equation. For one thing, CAT5e uses four pairs of copper wire rather than the two that CAT5 relies on. The excellent capacity, that the speed of it can be up to 1000Mbps and the bandwidth can be up to 100 MHz, makes it become the one of the most popularized cable in today’s market. That is also the reason why it can replace the CAT5 cable. 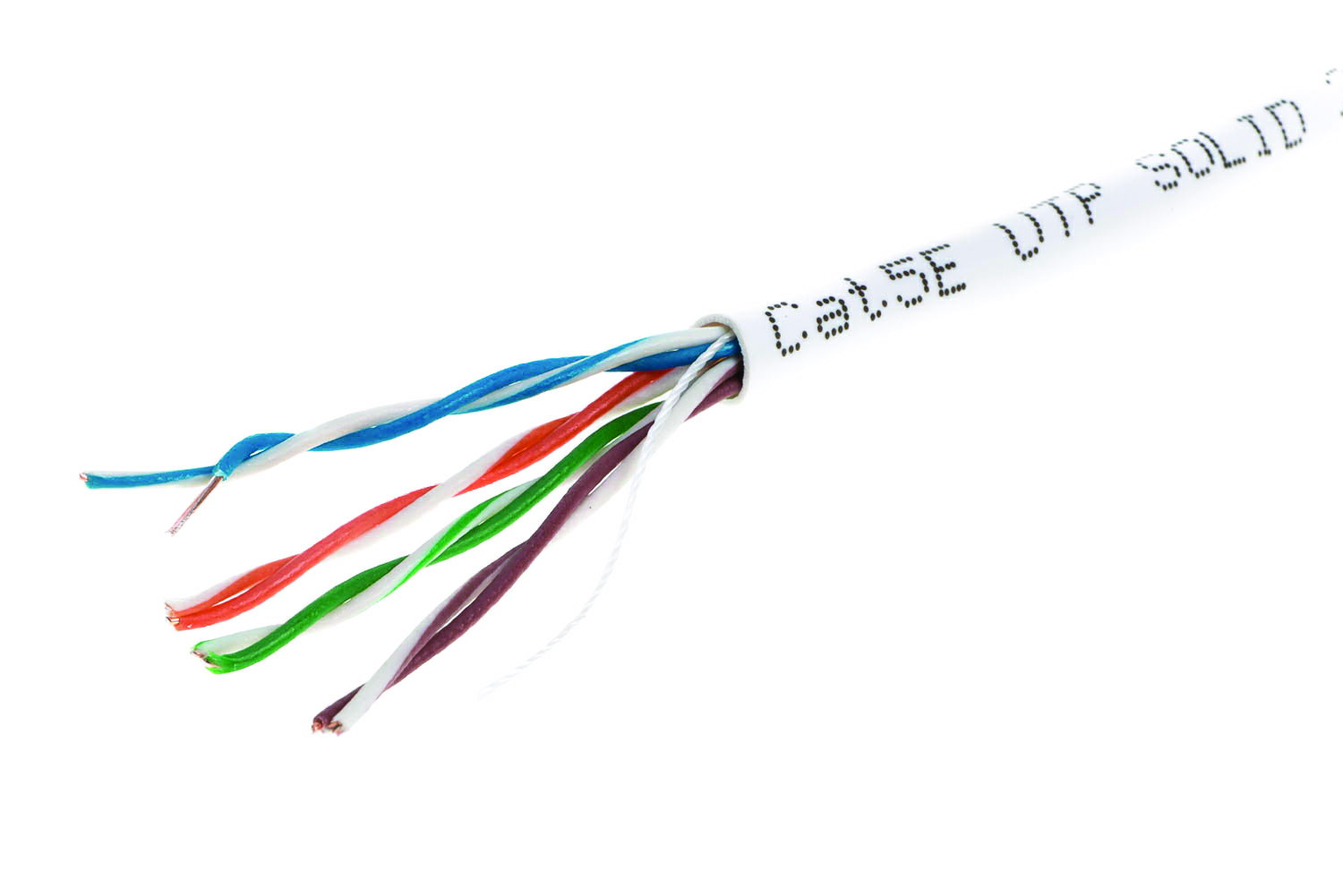 Supporting frequencies of up to 250 MHz and the 10BASE-T, 100BASE-TX, 1000BASE-T, and 10GBASE-T standards, it can handle up to 10 Gbps in terms of throughput. Some CAT6 cables are available in STP (Shielded Twisted Pair) forms or UTP forms. Compared with CAT5e cable, it has better insulation and thinner wires which can provide a higher signal-to-noise ratio, and is better suited for environments in which there may be higher electromagnetic interference. However, when deploying a network, the cost of CAT5e cable is much cheaper than CAT6 cable.

CAT6a’s data transmission rate is up to 10,000 Mbps and the maximum bandwidth is 500 MHz. Since it is in the form of STP, a specialized connector is usually needed to ground the cable. When you’re wiring up your home or office for Ethernet for the long haul, CAT6a is the perfect choice in terms of future-proofing.

CAT7 cable, also known as Class F, is a fully shielded cable that supports speeds of up to 10 Gbps (10,000 Mbps) and bandwidths of up to 600 Mhz. It consists of a SSTP (screened, shielded twisted pair) of wires, and the layers of insulation and shielding contained within them are even more extensive than that of CAT6 cables. Because of this shielding, It is thicker, more bulky, and more difficult to bend. Additionally, each of the shielding layers must be grounded, or else performance may be reduced to the point that there will be no improvement over CAT6, even worse than CAT5. For this reason, it’s very important to understand the type of connectors at the ends of a CAT7 cable.

When you need a cable to attach your computer to the modem in your home or your office, you can choose the right cable after reading this guide. There are three factors that you should take into consideration: price, the quality of the cables and the kinds of device you have to connect. OPTIMAL TECHNOLOGY can offer the most cost-effective solution for your copper cabling, such as CAT3 cable, CAT5e cable and so on. Besides, the price and the quality of these cables are extremely attractive. Wanna buy? Just visit www.optimal.com.bd